While you may not have exercised this morning, we are happy to know that most of the people in this video, all clients of our grantee, Spirit Club, enjoyed a heart-thumping workout thanks to the scholarships The Good People Fund recently underwrote for their new Baltimore location. Jared Ciner, Spirit Club’s founder, understands that physical exercise for people with special needs is no less important than it is for everyone else, and the popularity of these classes only reinforces that belief.

Before all of the Pesach craziness began about ten days ago, The Good People Fund was excited to support Shutaf Overnight Camp 2018. This annual trip which coincides with the beginning of Israel’s 2+ week school vacation brings teens and young adults with special needs together for a few days of fun (what’s not to like about hikes and farming activities, science, carpentry, art, tai chi and so much more?) before the holiday begins.

Miriam Avraham and Beth Steinberg, Camp Shutaf’s dedicated founders reported back after their visit to camp, “So wonderful to see these fabulous kids having fun, doing fun activities with amazing counselors full of energy. It was truly a delight. And the teens were having the time of their lives in this gorgeous setting – an organic farm – at a time of year when everything is green and flowering. We had to tear ourselves away and go back to our computers. Thank you for making this possible!”

How could we not? 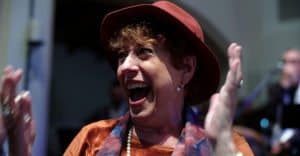 Carol and her beloved Irwin met the old-fashioned way, before online dating apps became the rage. Carol’s ad in a Los Angeles newspaper seeking a possible new mate put her in contact with Irwin, a lawyer, and the rest, as they say, is history.

Several years ago, Irwin developed Parkinson’s Disease and then shortly after, dementia. When Carol noticed that Irwin’s spirits and energy seemed to rise as he sat at his piano and played familiar tunes, she knew she was on to something significant. In her own words…” music mends minds.” Together, Carol and Irwin began Music Mends Minds, a Los Angeles-based organization that promotes music as an alternative therapy to neurodegenerative diseases. The Fifth Dementia Band and its offshoots are now expanding across the country.

Both patients and caregivers derive enormous benefits from the music and the camaraderie created at every rehearsal and performance and we have derived great pleasure in providing Music Mends Minds with a grant to help grow the organization’s outreach.

Click on the picture below and follow the link to CNN’s moving video on one of their latest CNN Heroes, Carol Rosenstein! 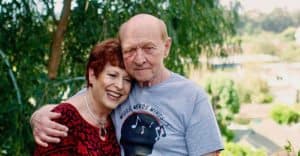 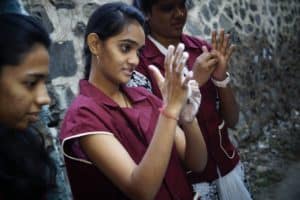 Growing up, how many times did your parents plead–wash your hands!

And yet, we forget that in some cultures the very act of hand washing is foreign and practiced far less often than necessary because of ignorance AND the dearth of actual soap bars.

It was this seemingly simple problem that Erin Zaikis chose to resolve when she began Sundara a few years ago. Sundara focuses on reducing preventable hygiene-related deaths and disease by creating sustainable soap recycling programs for under-served populations worldwide.

As Sundara has grown, several women in the slums of Mumbai have become Hygiene Ambassadors, charged with teaching the community about this critically important function. The women are not only paid a modest sum for their work, but now also receive health benefits thanks to The Good People Fund and our belief in Erin and Sundara’s mission. (Health insurance premiums in India are amazing!) 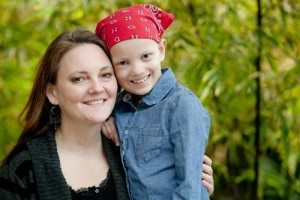 It’s a cold and dreary day here; a grey sky and impending snow just add to the bleak mix. It is a day like this when a ray of sunshine and some warmth take on even greater significance, and that is what arrived just a few hours ago in an email from our grantee, Blyth Lord, founder of Courageous Parents Network. CPN provides a virtual community that utilizes both written and filmed resources that give parents the skills, tools and support they need to cope and adapt throughout their child’s illness.

Blyth shared a recent note from a pediatric oncologist in Omaha, Nebraska:

It is for the parents of children in palliative care who are struggling to find the best ways to handle a dire prognosis, and the doctors who try to guide them, that The Good People Fund invests its tzedakah dollars in Blyth’s special work. 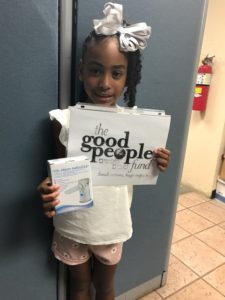 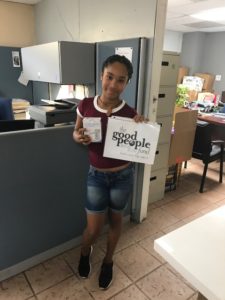 With Puerto Rico’s devastation still impacting so many of the island’s residents, it gave us great satisfaction to be able to provide 100 battery-operated nebulizers (pictured here) for kids and adults who have been identified by medical personnel as asthma (or other respiratory illness) patients. The units were purchased here from a very generous supplier who offered a significant discount, and were flown by private jet to the island where our contact, David Solomiany from the Jewish community, delivered them to the city of Loiza.

With so much of the island still without electricity it is not just refrigeration and other basic needs that are impacted. For some, the simple act of breathing is imperiled, as well. These nebulizers have truly brought a breath of fresh air to many people impacted by health issues.

In Their Words: The Pandemic

Read what our grantees are saying and how they’re responding to COVID-19 with the help of Good People Fund donors. 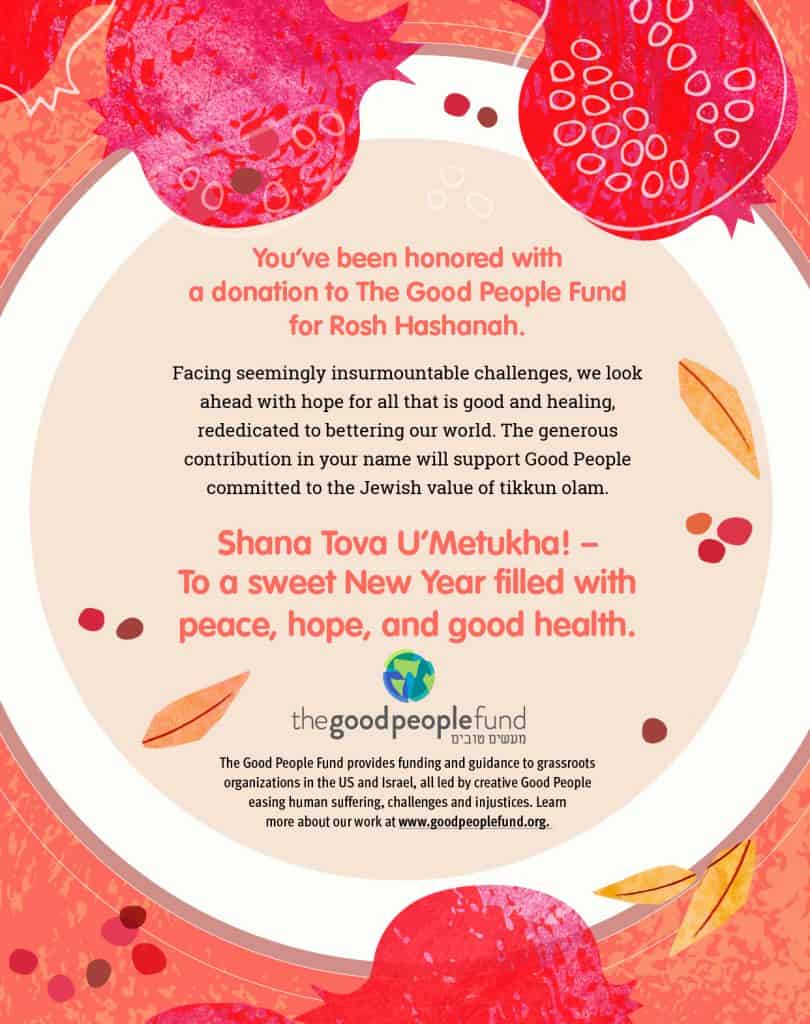