Home / Tzedakah Diary / Never Give Up

Sometimes, we are truly amazed at how much good we can facilitate in the early morning hours. By 7am today we were involved in an exchange with Randi Cairns, founder of Home Front Hearts.

Mother of four, wife of a soldier who has just been deployed (again) to Afghanistan, Randi began Home Front Hearts to raise awareness of, and offer help to military families, particularly from their local communities.

Randi and I spoke about Susan* whose military husband is now stateside since Susan’s breast cancer diagnosis. Trained as a nurse and with an advanced degree in social work, Susan’s illness and her husband’s recent transfer to a new base in a warmer climate are creating short term difficulties for this family with four children. They now find themselves in financial distress and yet, along the way, people have appeared to help. A few days ago, Susan stopped at the gas station, kids in tow, and suddenly realized she did not have money for gas. As she gathered the kids and prepared to walk home, a farmer, filling his own tank, quietly filled hers and sent her on her way.

Randi had managed to find funds for food and weather-appropriate clothes for the family but their car is now in danger of being repossessed since they have been unable to make the last few payments. Randi told us that in spite of all of this she learned that Susan manages to put it all in perspective. In an earlier email to Randi, Susan shared the following:

…You inspire me. I talked about you today when I spoke with a lady I met at the pharmacy. Her mother had survived the Holocaust, and she wanted me to know that we "Humans" can do anything, but often it isn’t easy. She told me how strong her mother would have to have been, and that she never gave up!! My battle is nowhere comparable, however I realize this is part of my "test." My goal from now on is to never give up!

By the time Randi and I finished our conversation, the Good People Fund had committed several payments towards the car (which is nearly paid off). Hopefully Susan’s optimism will prevail while her family struggles to stay afloat. 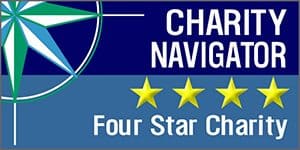 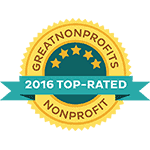 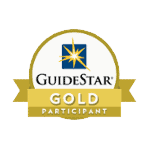