The #Me Too movement is coming to the Atlanta Jewish community. The Jewish Women’s Fund of Atlanta is hosting a Change the Culture Summit Feb. 24 to address sexual harassment, sexism and gender discrimination in Jewish workplaces and communal spaces. The half-day program will address issues of safety, respect and equity and is designed for professionals, board members, lay leaders, donors and general community members.

Or perhaps the #MeToo movement is already here. As part of its Change the Culture Initiative, JWFA is seeking anonymous personal stories of discrimination, harassment and assault in Jewish workplaces.

According to Rachel Wasserman, executive director of JWFA, several such accounts have already been received, from both women and men. “We plan to incorporate these stories into the summit,” she said, stressing that she receives the anonymous reports directly from Google. “People are afraid that their stories can be traced,” she acknowledged.

The summit, to be held at The Selig Center, will kick off by sharing national research that shows the issue of sexual harassment in the workplace is not limited to the non-Jewish world. “The numbers speak for themselves,” Wasserman said. 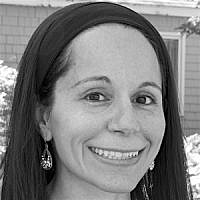 The research was conducted by Guila Benchimol, who is senior advisor to the Safety, Respect, Equity Jewish coalition that addresses sexual harassment and gender discrimination. She is also a research associate at the Centre for the Study of Social and Legal Responses to Violence.

Another national expert that JWFA is bringing to the summit is Nicole Nevarez, the inaugural national director of Ta’amod: Stand Up!, a multi-pronged initiative dedicated to ending gender abuse, harassment and toxic culture in the Jewish communal space. According to Wasserman, Ta’amod is training people around the country to be resources for those who have experienced harassment in the workplace. 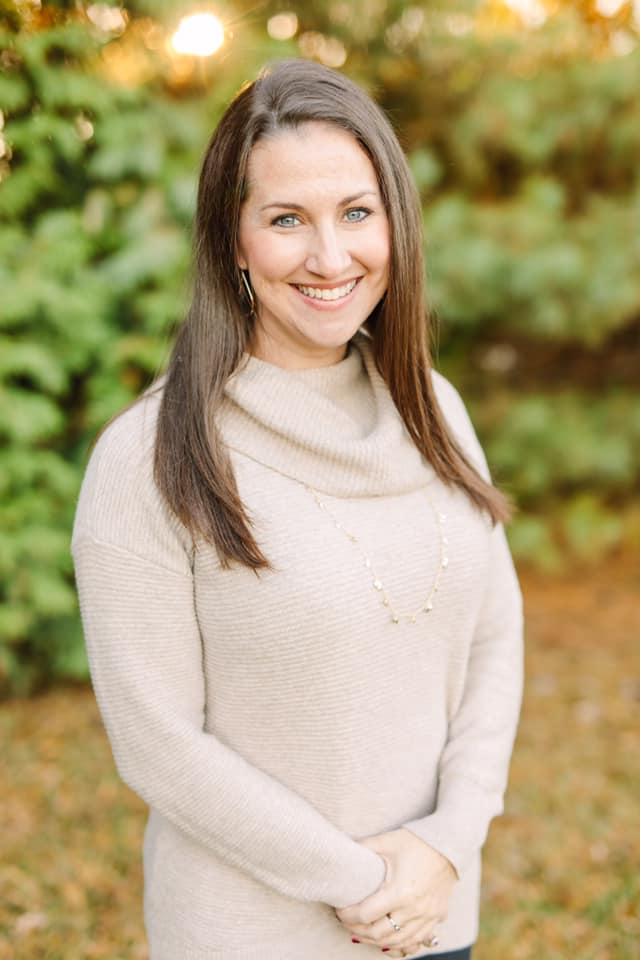 Rachel Wasserman is executive director of the Jewish Women’s Fund of Atlanta.

“The country has been engaging in this work for a couple of years now,” Wasserman noted. “We know that, unfortunately, these crimes that happen in the broader community also happen in the Jewish community.” Over the past year, Jewish communities have started to systematically address the issue, with the founding of national organizations and coalitions such as the Safety, Respect, Equity coalition and Ta’amod. These groups are placing special emphasis on the ethical, not just the legal standards that Jews owe to each other.

The summit hopes to attract men and women from all levels of leadership in the Jewish community, said Wasserman, including clergy, professionals, volunteers and lay leaders. “We hope organizations will send teams of people to the summit and see this as a professional development opportunity,” she added.

Wasserman calls the summit just a beginning for the Atlanta Jewish community. The JWFA hopes to become a resource in this area as well as provide training for people to support those who experience harassment in the Jewish world. In March, the JWFA will offer a screening of a documentary about discrimination in the workplace. Although the film is not specifically about harassment in the Jewish world, “some Jewish professionals are interviewed in the film.”