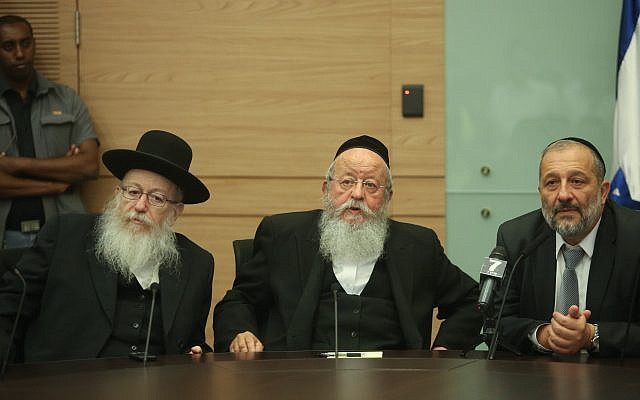 The Supreme Court has told an ultra-Orthodox political party that it needs to allow women to run on its slate as candidates for national and local elections. The court on Tuesday gave Agudath Israel until September 2 to resolve its position with its rabbinic leadership and allow women to run for office. “If you do not agree we will be forced to issue a legal ruling,” the judges said.

The petition was brought by Tamar ben-Porat, a secular woman, but was supported by Nivcharot, an ultra-Orthodox women’s movement which likens itself to the suffragettes of the early 19th century. The court case related to a specific clause in the party’s regulations that states that only men may be on the slate for elected public office.

Even though the court did not give a ruling, and the point was relatively minor, the case may have far-reaching consequences.

“This is a historic decision,” the group’s founder Esty Shushan told Channel 10 news. “We feel something big happened today.” 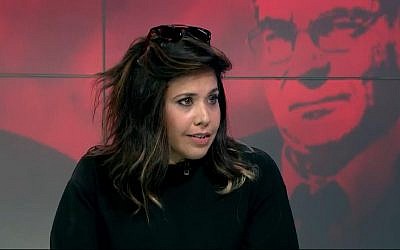 Agudath Israel, founded in 1912, predominantly represents the Hasidic branch of the ultra-Orthodox community, and joined with the non-Hasidic Degel Hatorah party to form United Torah Judaism, which has a total of six seats in the current Knesset. Neither group, nor the Shas party, which mainly represents the ultra-Orthodox Sephardi Jewish community from Spain and north Africa, has any women candidates for Knesset or for municipal elections.

Nivcharot posted on Facebook that the lawyer representing Agudath Israel admitted that there was no clear basis in Jewish law (halacha) to ban women from public office, but that according to the customs of the community it was not permitted.

“While there is no halachic problem with having women representatives, it is inappropriate,” he reportedly told the court. 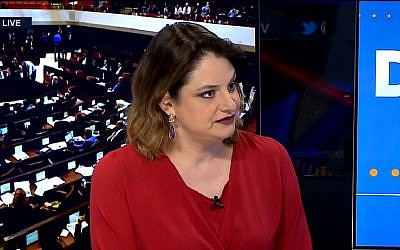 Even if the parties allow women to join their electoral list, either voluntarily or by court order, it may only be a symbolic victory. The parties would be able to ensure that women were not placed high enough on the list to have a realistic chance of election.

But Nivcharot representative Estee Rieder-Indursky told i24 news that symbolic victories were also important. “For us it is not 2018. It is 1918,” she said. “We are in the middle of the suffragist fight.”

About 11 percent of Israel’s 8.5 million citizens are Haredi, or ultra-Orthodox. Recognizable by the men’s black hats and long black clothes, they often lead insular lives, separated from the more secular Jewish majority and closely adhering to Jewish laws. Ultra-Orthodox women traditionally dress in long skirts and long-sleeved shirts, covering their hair if they are married. Men and women sit separately at synagogues and weddings and women and men who are not relatives refrain from physical contact.

Not only are women excluded from politics, but most of Israel’s ultra-Orthodox media — which include four daily newspapers, two main weeklies and two main websites — refuse to show images of women, claiming it would be a violation of modesty.