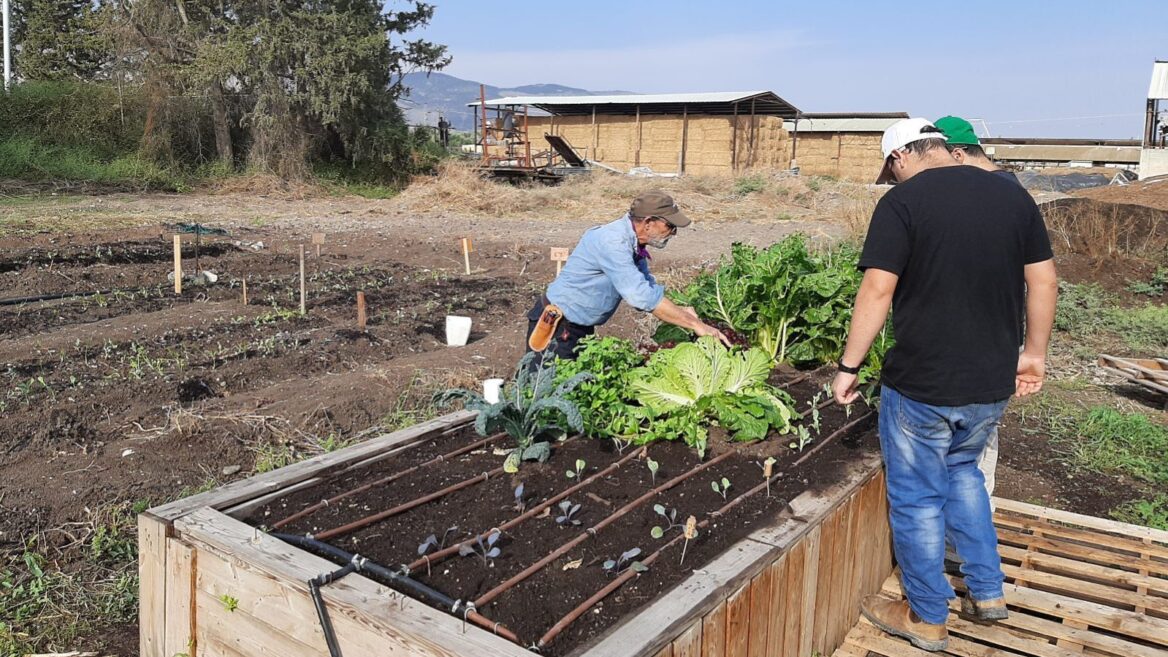 Moringa and turmeric aren’t well-known crops in Israel. But when the ones being cultivated at Kibbutz Shluchot in the north of the country reach the market, you can rest assured that they grew in the most supportive and caring atmosphere.

For the past nine months, they’ve been grown by adults with special needs as part of their work at an NGO called Shai Asher that provides them with a meaningful employment experience, constituting a stepping stone toward a more independent and integrated life.

In Israel, people with special needs go to school until the age of 21, after which those who can begin working. The problem is that many graduates don’t find employment or struggle in inappropriate jobs.

“In Israel, 75 percent of people with special needs are unemployed, and then you have to look into what kind of employment the other 25 percent has,” explains Menachem Stolpner, founder and director of Shai Asher.

Born in the United States, social worker Stolpnerimmigrated to Israel with his family in 1996, settling in Shluchot, a member of the religious kibbutz movement. 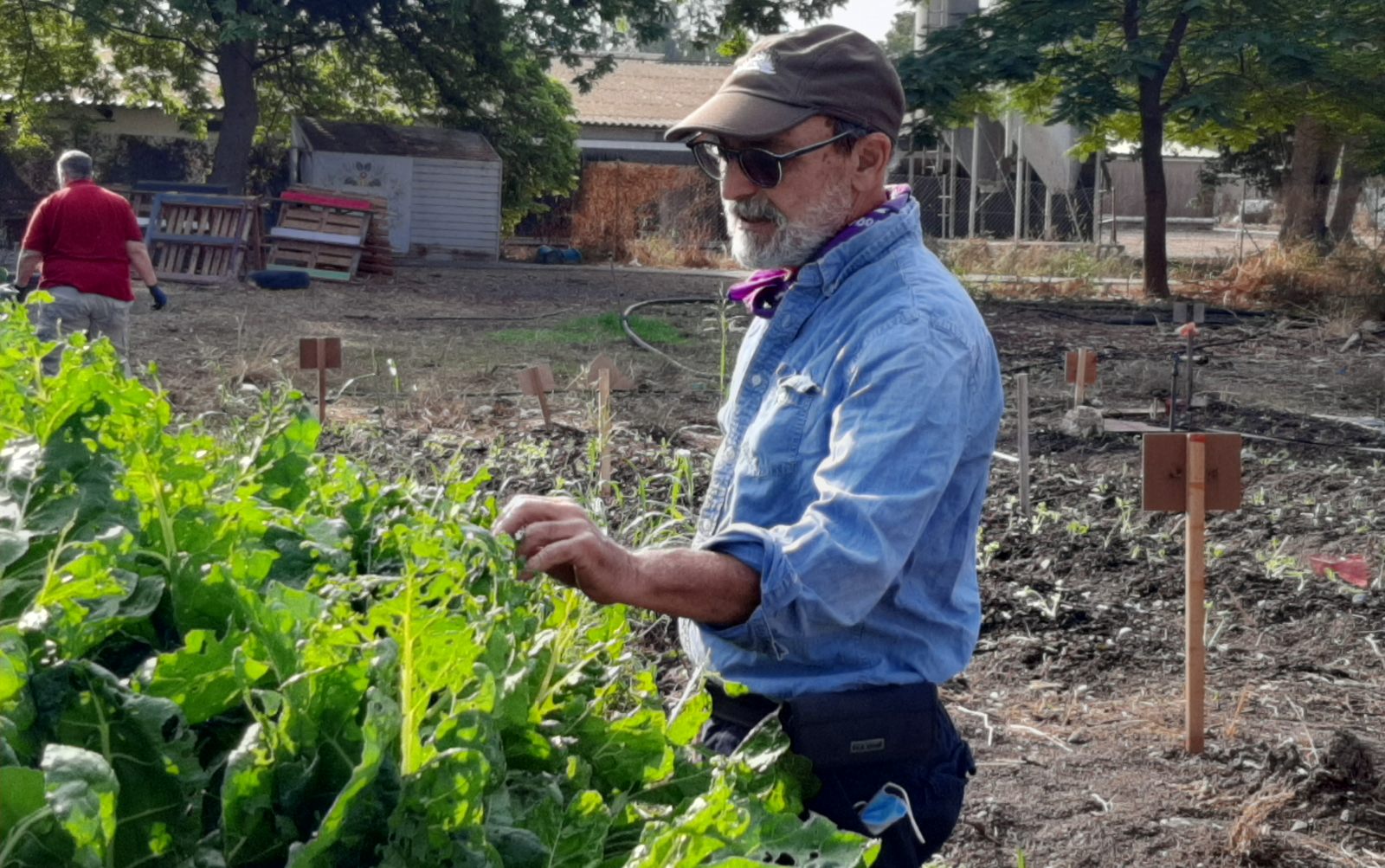 Social worker Menachem Stolpner inspects the crops at Kibbutz Shluchot in the north of Israel. Photo courtesy of Shai Asher

“My motto is to try and find meaningful work experience for people with special needs,” he says. “I decided to create a therapeutic work environment. It’s a job; they get paid. They come in every day to a therapeutic setting that is a balance between teaching and having them become more independent but knowing there’s a safety net,” he explains.

There are currently eight people gardening at Shai Asher, some of whom have mental illness, some who are on the autism spectrum and others classified with developmental disabilities. The NGO has amassed around 60 alumni, some of whom have continued on to find employment elsewhere.

“The goal is that they can say to me,‘Menachem, I’m ready and I want a job outside,” Stolpner explains. “I try to help them help themselves become workers who, when they go for a job, the employer will say ‘Hey, this is a guy who can work.’”

All the little things

Stolpner works with the program’s participants on group interaction, following instructions, positive relations, coming in on time and making sure they get enough sleep the night before work.

“All those little things that you take for granted they have to learn, to be shown, take into themselves,” he says. 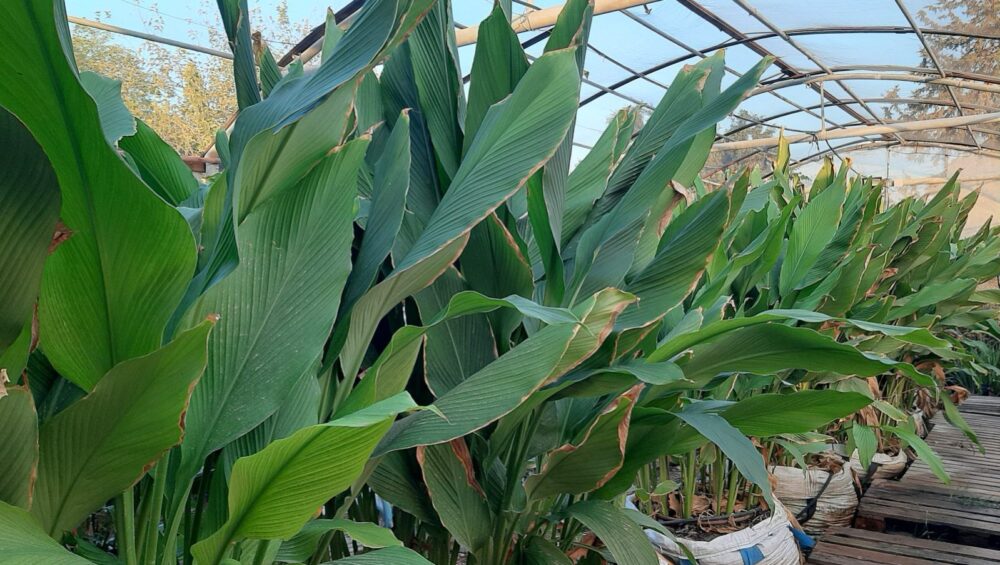 The NGO was founded eight years ago in memory of Stolpner’sfriend Milton (Asher) Marks III. It started out with a therapeutic petting zoo on the kibbutz before switching over to gardening.

The turmeric and moringa are new additions.

“We have a plant nursery and a building that we’ve created attached to it so we work inside, and we also have a vegetable garden,” Stolpner says. “Over the past year or so we started to concentrate on specific plants to grow in the hope that those things will be marketable.”

Turmeric and moringa, he says, were chosen for several reasons.

“They were things that we could learn about their growth because it takes a long time to grow and a process. In addition to that, they’re very healthful.And they’re not that commonly known here in Israel; people don’t know the uses and benefits,” he notes. 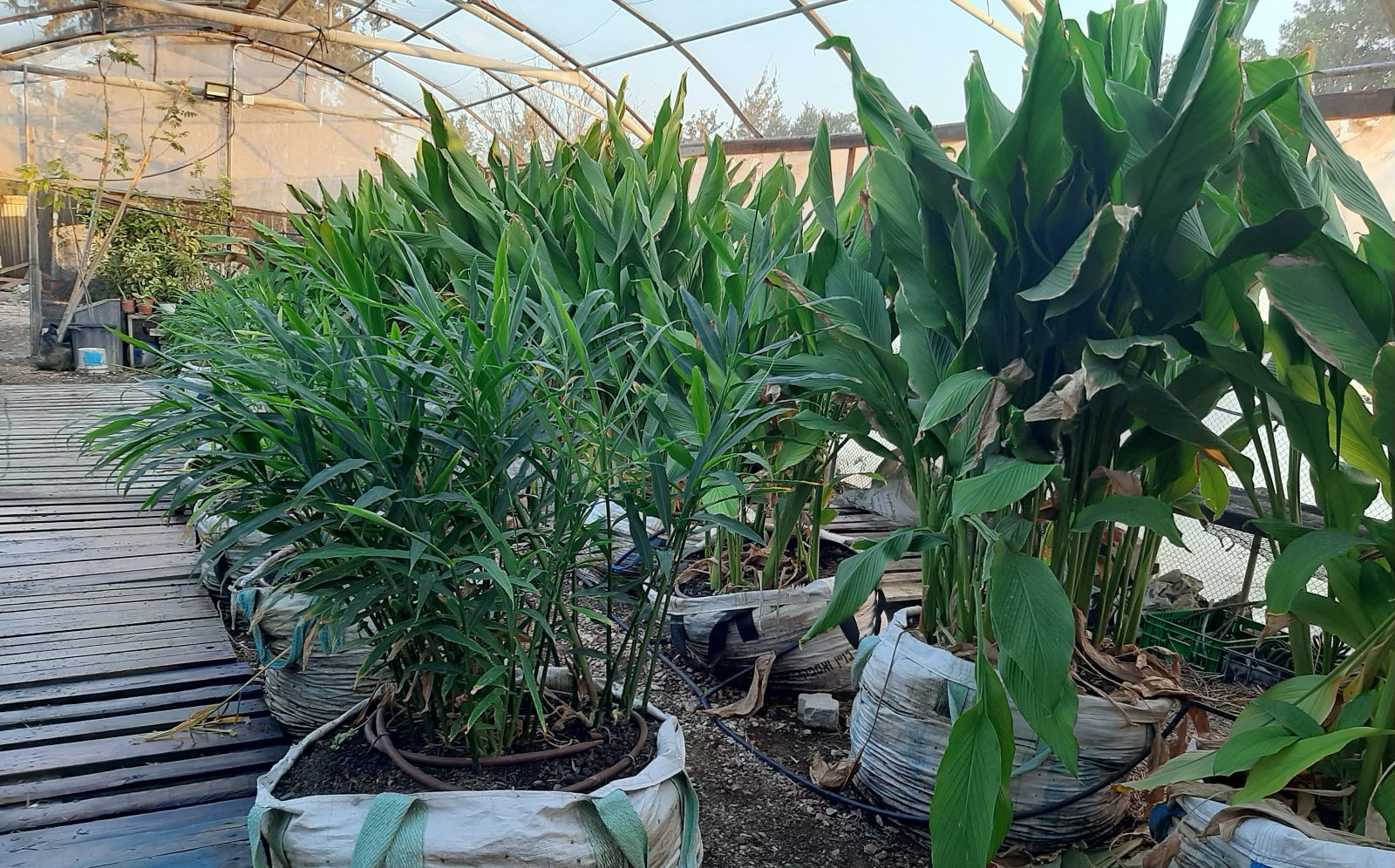 Turmeric, the better-known of the two, is a plant whose rootstalk can be used either fresh or boiled in water, dried and ground into a yellow powder. Aside from being the base for curries, turmeric is also used in traditional medicine for its antioxidant and anti-inflammatory properties.

Moringa is a plant whose leaves and seed pods are used in traditional medicine for their anti-inflammatory, antibacterial and anti-fungal properties. It is also consumed in powder form. 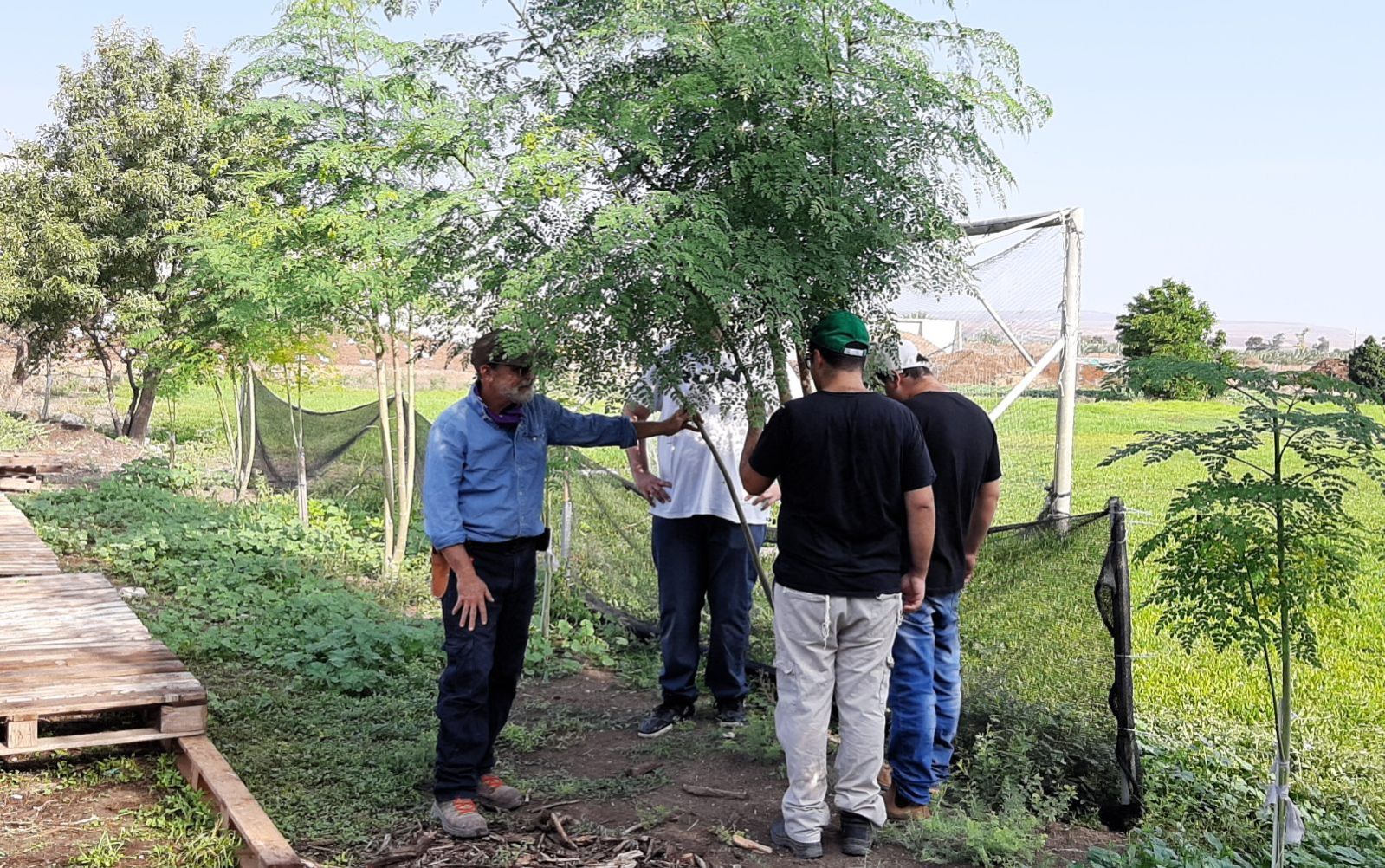 Except for the first lockdown last spring, Stolpner and his fellow gardeners have been hard at work throughout the coronavirus crisis. This is possible because the work is done outside, in line with regulations.

Stolpneris even looking ahead. He was joined this year by a full-time volunteer, a local retiree, but otherwise remains the NGO’s sole employee.

“There are a number of things that we need in order to work more efficiently and better,” he adds. “We’re building a deck as a first step and putting up a pergola.”

As for Shai Asher’s exotic new crops, now is only the beginning.

“We’re just starting out; the turmeric won’t be ready for another month for harvest,” Stolpner says. “In the meantime, we’re growing and harvesting and processing and God willing we’ll be able to market.”